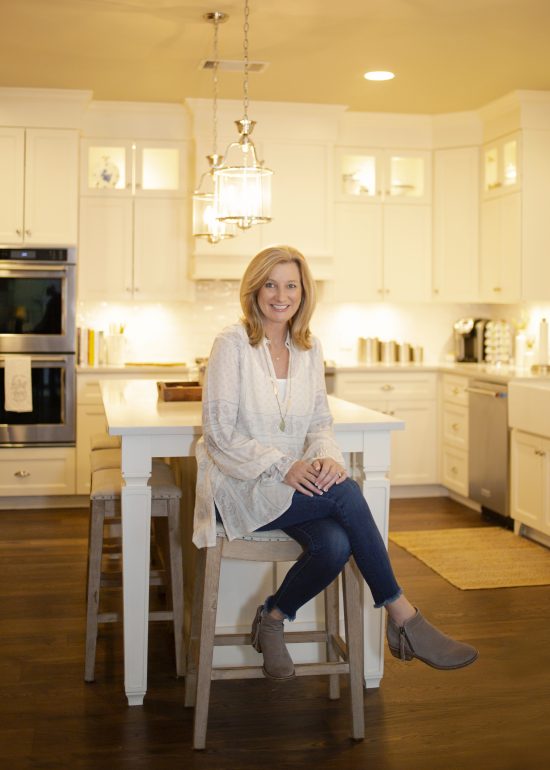 Vicki Courtney is a national speaker to women of all ages and the best-selling author of numerous books and Bible studies including, Move On, Ever After, 5 Conversations You Must Have With Your Daughter, and 5 Conversations You Must Have With Your Son. She is a two-time ECPA Christian Book Award winner and has appeared on CNN and Fox News as a youth culture commentator. Vicki got her start in ministry in 1998 when she launched an event for college women for the purpose of encouraging them to base their worth and identity in Christ rather than the culture’s shallow standards. The event eventually expanded to reach teen and tween girls, and it wasn’t long before a movement began. Now an empty-nester, Vicki has transitioned her ministry to adult women, but her ministry vision continues with a renewed passion to see women discover their worth in Christ and in turn, point others to a life-changing gospel.

Vicki graduated from the University of Texas in 1987 with a degree in Economics. In 2010, Texas Exes listed her among 125 Extraordinary Exes in the category of writers and journalists. Vicki and her husband, Keith, reside in Kingsland, Texas and are the proud parents of three grown children, two daughter-in-laws and a son-in-law. They also have seven grandchildren and are blessed to have all their children living nearby. Vicki enjoys spending time with family, traveling with her husband, and volunteering with Refugee Services of Texas, where she has become especially involved in assisting the Burmese refugee community in Austin.